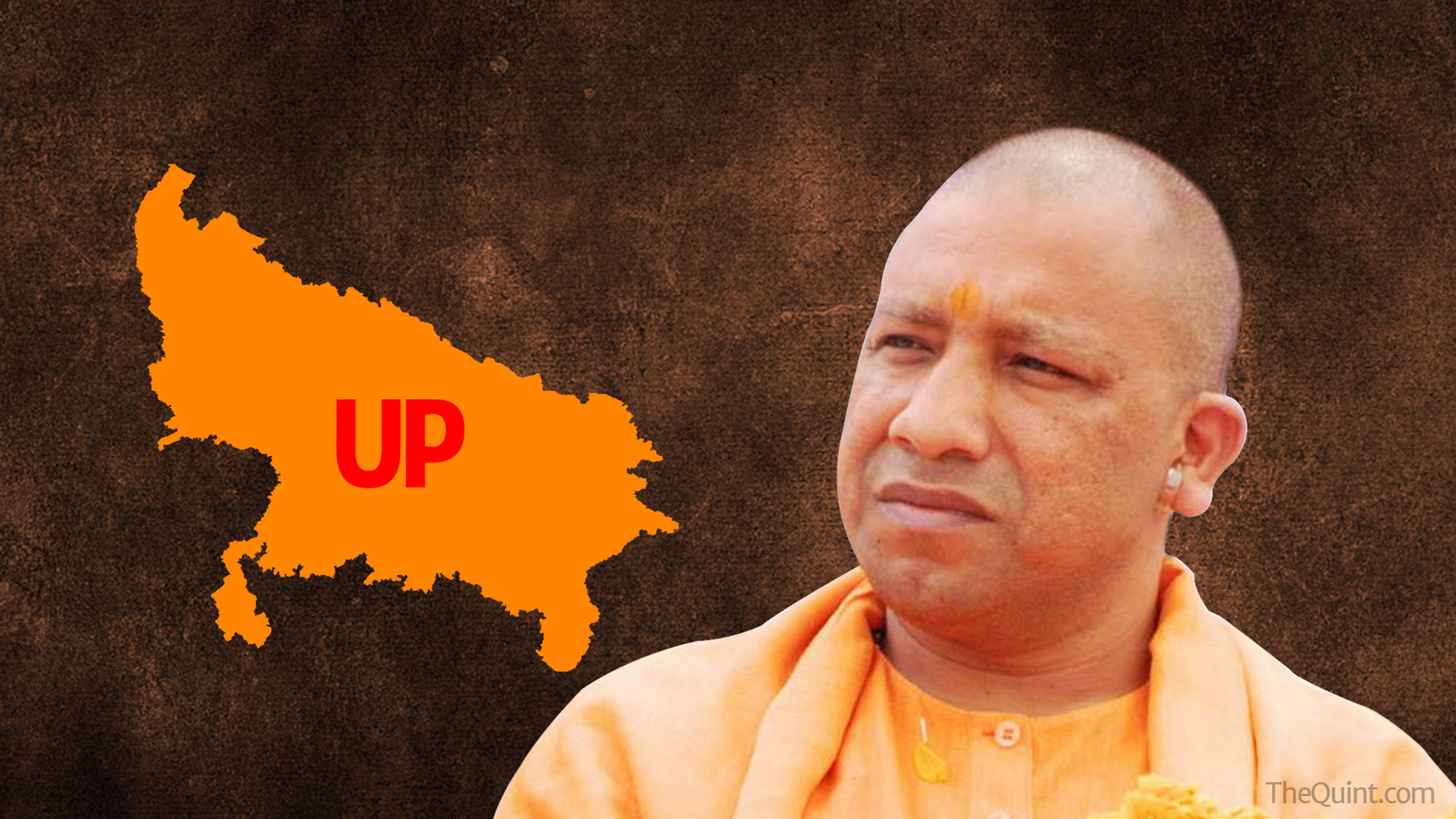 
Yogi Adityanath Delivers On Modi’s Promise, Waives Farm Loans Worth Rs 30,729 Crore Yogi Adityanath
In Uttar Pradesh Chief Minister Yogi Adityanath’s first cabinet meeting in Lucknow today (4 April), loans worth Rs 30,729 crore were waived off for the small and marginal farmers. Beneficiary farmers will reportedly number around 86 lakh.
Farm loan waiver was the talking point well before the meeting was announced as the farming community had urged the Bharatiya Janata Party (BJP) to waive off loans – a promise the party itself had made during the recently-concluded assembly polls, and the Prime Minister himself much earlier. While it can be said at this point that the BJP is keeping its election promise, critics have raised doubts over the effectiveness of populist measures like loan waivers. Too much focus has been laid on keeping unviable farm businesses alive by extending unsustainable artificial support and subsidies. “India needs an exit policy for unviable farmers and farming, not indefinite life support for them to stay in comatose conditions forever,” R Jagannathan has written about farm loan waivers.
Does this mean that farmers should not be extended relief in exceptional circumstances? Of course not. But instead of waivers from governments, the burden of natural disasters should be substantially borne by insurance. In highly exceptional cases, “debt relief can be considered, but only on accumulating interest dues, not the principal,” writes Jagannathan.
.