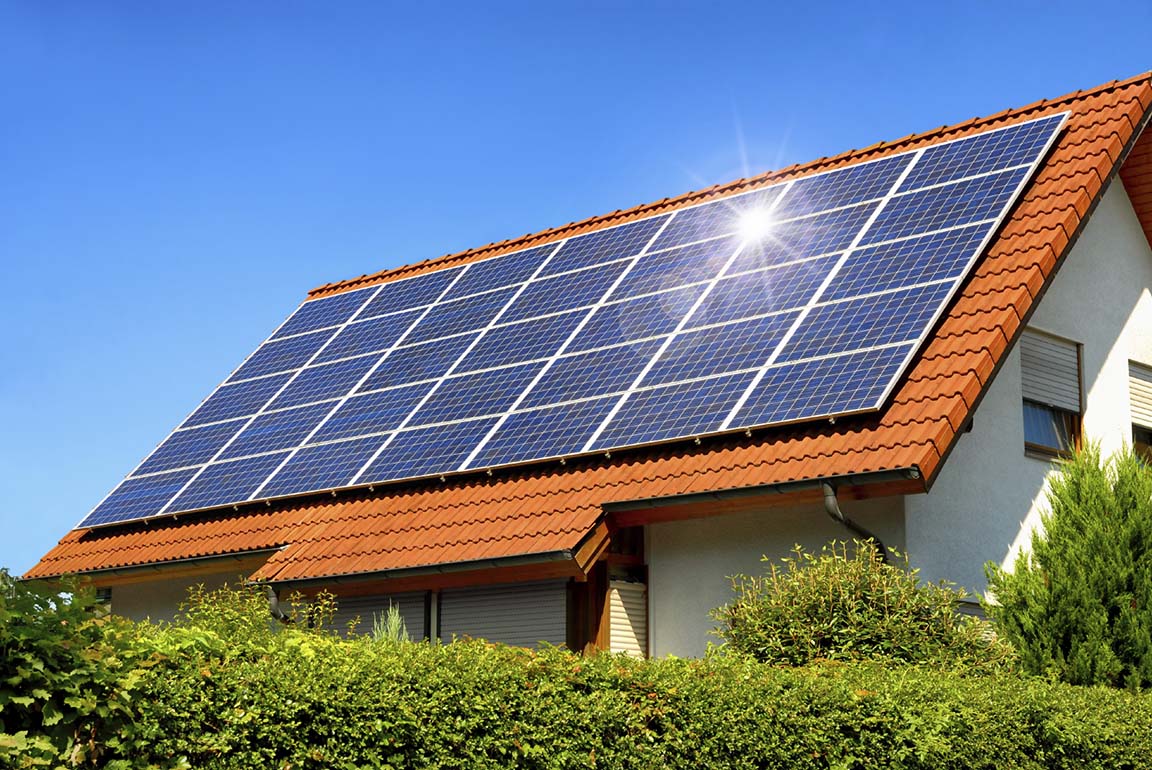 
The government plans to achieve renewable energy target of 175 gigawatts (GW) by the year 2022. Out of the total 127 GW, 100 GW will be solar energy. The Piyush Goyal-led Ministry of New and Renewable Energy has taken several steps to achieve this target. Over 14,000 MW of solar power projects are currently under development and about 6 GW will be auctioned soon. Around 4 GW of solar capacity was added in 2016 and over 8.8 GW capacity will likely to be added in 2017.
India’s solar power generation capacity, that stood at 3000 megawatts (MW) in 2014, has registered a three fold rise in just three years. The country now has an installed capacity of generating 10,000 MW of solar energy.
The government is also planning a Rs 21,000 crore package of state aid for India’s solar panel manufacturing industry. Prayas, or Pradhan Mantri Yojana for Augmenting Solar Manufacturing, is a central government plan designed to raise India’s installed photo-voltaic capacity as well as to create an export industry for it. The government has also succeeded in bringing down tariffs, as low as Rs 2.97 per unit in some cases.
India’s electricity demand is projected to increase threefold by 2030. In the recently released national electricity plan, the Central Electricity Authority projected the need for 350-360 GW of total generation capacity by 2022. By pushing forward the growth in energy sectors such as wind, solar, geothermal and hydro-power, the country can significant reduce the shortfall with almost no environmental cost.