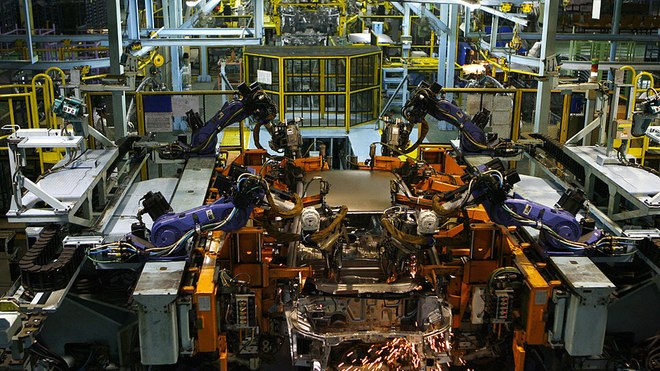 
IMF Sees India Growth Rate At 8 Per Cent In Few Years: The International Monetary Fund (IMF) said in its annual report that demonetisation would have only short term impact on India’s economy and it would bounce back to its expected growth of more than eight per cent in the next few years. It added that India’s growth is projected to slow to 6.6 per cent in 2016-17 fiscal due to “temporary disruptions” caused by demonetisation.
Mr.Modi Says Efficient Governance Can Ease Burden On Judiciary: Efficient governance can lessen the burden of judiciary and the government is in the process of cleaning the system, Prime Minister Narendra Modi said on Wednesday. “And when I say efficient governance, then I see the link from the drafting of the law to its implementing authority,” he said. The Prime Minister appreciated Chief Justice of India J S Khehar for his “quick decisions” saying he was liking it.