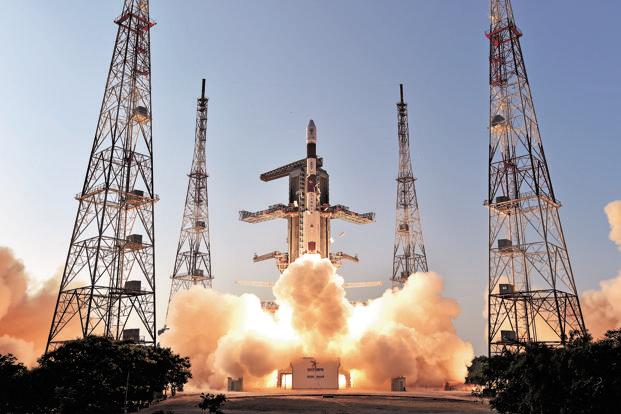 
Indian Space Research Organizations (ISRO) workhorse Polar Satellite Launch Vehicle (PSLV) will carry a record 104 satellites in a single mission on 15 February from the space center at Sriharikota in Andhra Pradesh.
“PSLV-C37/Cartosat-2 Series Satellite Mission is scheduled to be launched on February 15, 2017 at 9.28 hours IST from SDSC SHAR Sriharikota,” ISRO said.
The PSLV, in its 39th flight (PSLV-C37), will launch the 714kg Cartosat-2 series satellite for earth observation along with 103 co-passenger satellites, together weighing about 664kg at lift-off. It will be launched into a 505km polar Sun Synchronous Orbit (SSO).
ISRO said the co-passenger satellites comprise 101 nano- satellites, one each from Israel, Kazakhstan, the Netherlands, Switzerland, United Arab Emirates (UAE) and 96 from United States of America (USA), as well as two from India.
The two Indian nano-satellites are Isro’s INS-1A and INS-1B. INS-1A and INS-1B will carry a total of four different payloads from Space Applications Centre (SAC) and Laboratory for Electro Optics Systems (LEOS) of ISRO for conducting various experiments, the space agency said.
Last year, Isro had launched a record 20 satellites at one go. The highest number of satellites launched in a single mission is 37, a record that Russia set in 2014. The US space agency, NASA has launched 29.
The 101 international customer nano-satellites are being launched as part of the commercial arrangements between Antrix Corporation Ltd (Antrix), the commercial arm of ISRO and the international customers.
Speaking on the record launch, ISRO chairman Kiran Kumar had earlier said the aim was to maximize the capability with each launch and it was not to set a record. “We are not looking at it as a record or anything like that; we are just trying to maximize our capability with each launch, in trying to utilize that launch for the ability it has got and getting the maximum return,” he had said.