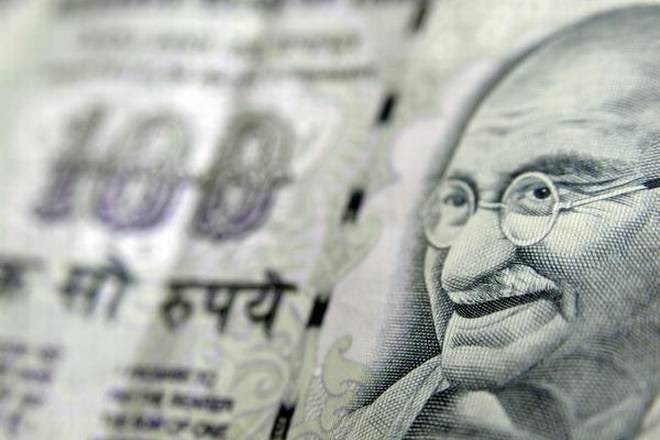 
The Reserve Bank on Tuesday said it will soon put into circulation Rs. 100 denomination notes in market with enlarged identification features.
The Reserve Bank will shortly issue Rs. 100 denomination banknotes in the Mahatma Gandhi Series-2005, without inset letter in both the numbering panels, RBI said in a release.
The notes with 2016 printing year will be similar in design with the existing Rs. 100 notes in the Mahatma Gandhi Series-2005 having ascending size of numerals in the number panels, bleed lines, and enlarged identification mark, on the obverse.
RBI said it has already put to circulation Rs. 100 currency notes with the ascending size of numerals in the number panels but without bleed lines and enlarged identification mark. These banknotes will remain in circulation concomitantly with the banknotes being issued now, it added.
All the banknotes in the denomination of Rs. 100 issued by the Bank in the past will continue to be legal tender RBI said further.
Besides, earlier this week RBI had said that it will issue Rs. 20 and Rs. 50 denomination currency notes.
Launch of these small value currencies will be a big relief to common consumers to meet their daily requirements as the Rs. 2000 denomination bank note available currently has a limited acceptability as finding a change is a big issue when almost 86 per cent of the cash has been wiped off the market to abolish Rs. 500/1000 banknotes.